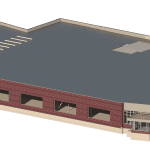 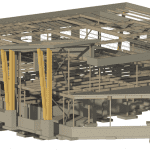 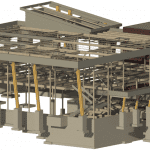 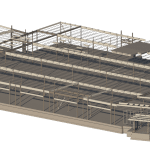 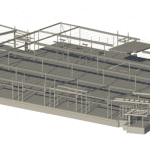 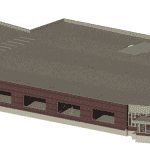 Built as an addition to the south of the existing elementary school on the St. Joseph Indian School Campus, the new Health Care Center consists of a two-story structure built atop a partial basement.

Albertson Engineering Inc. worked closely with the architect to locate the basement such that excavations did not undermine the existing building, which was not constructed above a basement. 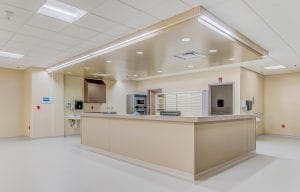 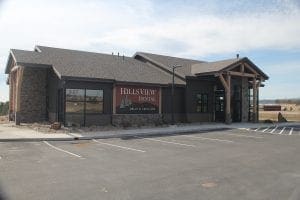 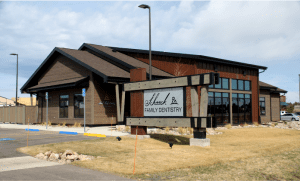 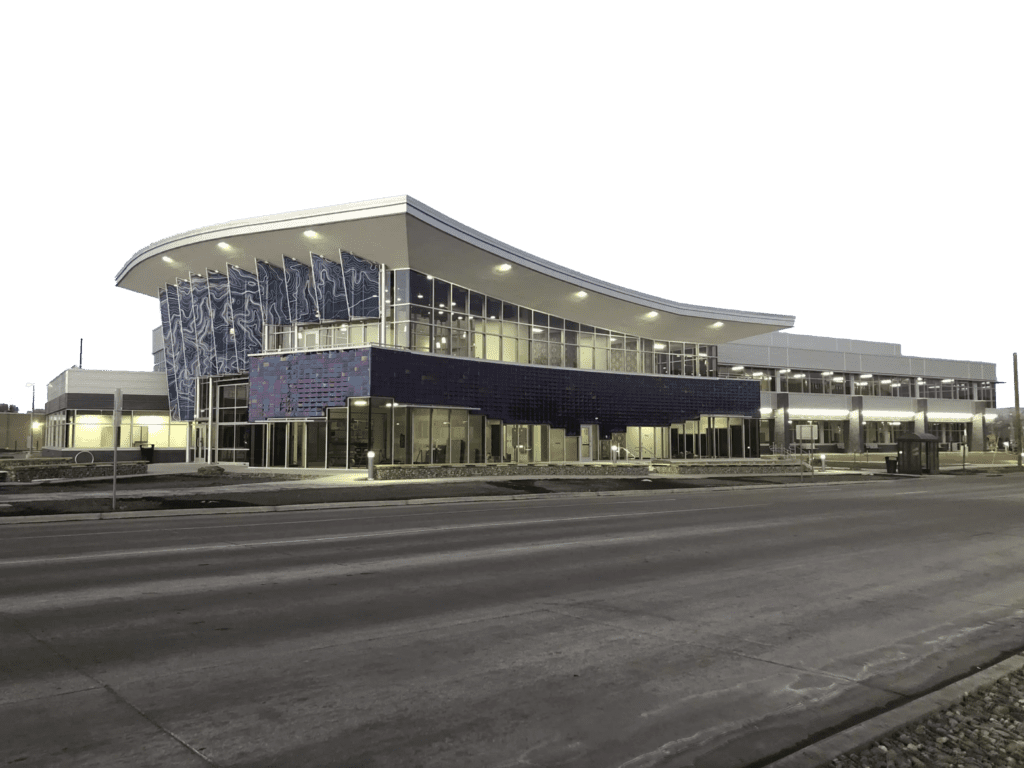